The research was started last January as I combed the various states close by that claimed they have a lot of Walleye, Northern Pike, and Small Mouth Bass.  Nebraska has a couple of outstanding lakes, and Merritt Reservoir was named as the number one for the state.

Located in a picturesque valley of the Snake River 26 miles southwest of Valentine, Merritt Reservoir offers some of Nebraska’s best fishing, along with boating and camping. It is a deep lake with excellent inflow from the Snake River and Boardman Creek.  This  part of Nebraska is known for the sandhills and cattle ranching.  With the rolling hills, clear blue skies, and a national forest close by plus the Niobrara river, it is a tourist destination for people who enjoy the outdoors. 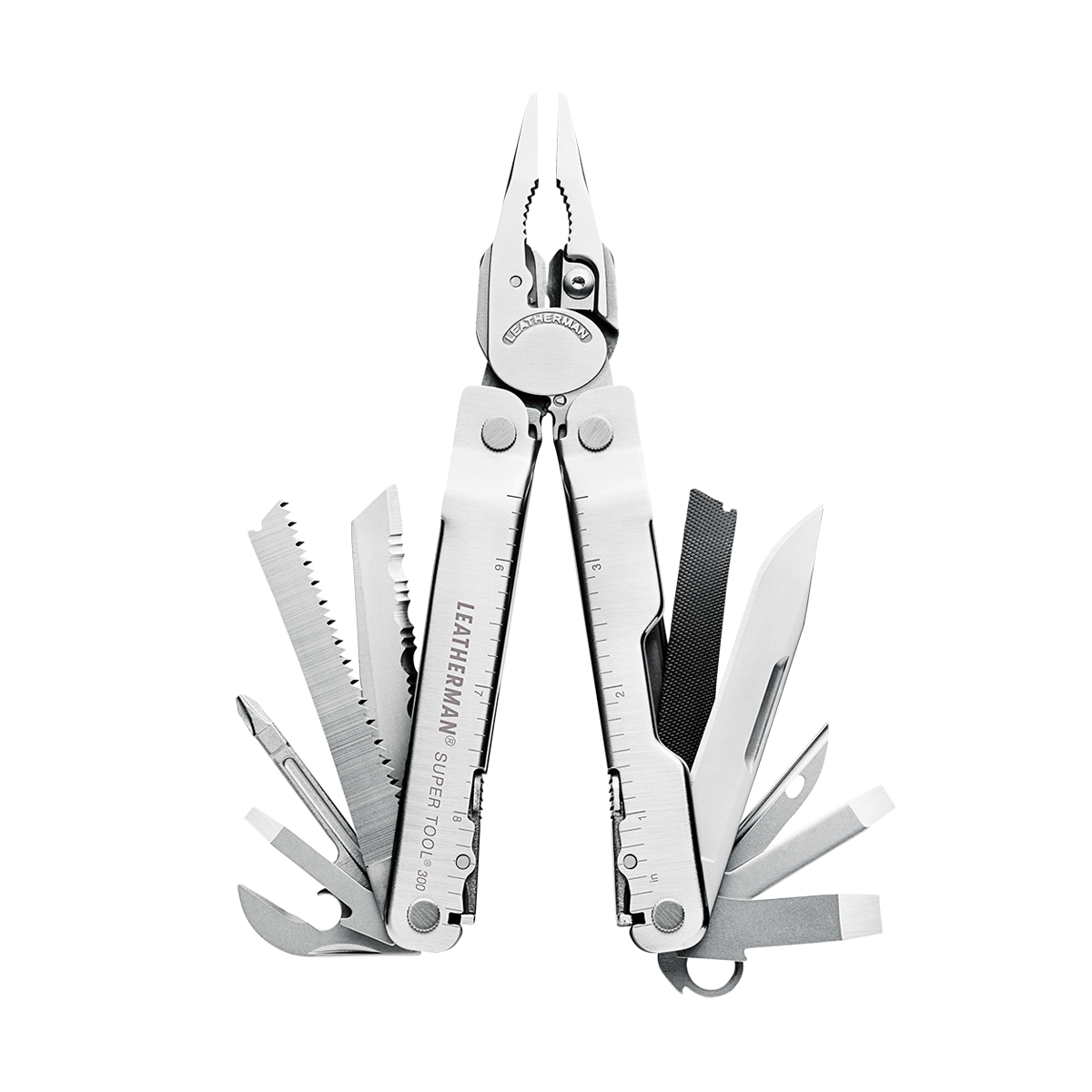 If you like to canoe, tube, or kayak this is the location to come visit.  When we were checking out, the motel was filling up with people that were planning to kayak the Niobrara river that weekend.  This is a busy destination for people wanting to enjoy the outdoor attractions in the area.

The town of Valentine, with only a population of 2,200 people, has really good accommodations and we picked out one that catered to the fisherman.  Besides a free breakfast in the morning, there was a place to park the boat with electrical hookup if needed. Also, the motel had a fish cleaning room and a big freezer to freeze fish.  The Trade Winds Motel was perfect for us.  http://www.tradewindslodge.com

There are plenty of restaurants so you do not have to worry about getting something to eat.  This is ranch country and the servings are really big and good.  We found it better just to enjoy the free breakfast at the motel and really load up.  We took snacks and a lot of water with us in the boat when we took breaks.  It was easier just to grab a sandwich in the evening at one of the local fast food eateries rather than have one of the really great big and good meals offered at the local restaurants.

We tracked the weather and made a few calls up to the Merritt Lake Trading Post and to the bait shop in Valentine to see how the fishing was going.  It was not very encouraging, as the weather had been cool to cold and the area had experienced lots of rain and inclement weather.  We picked out a week late in May when the temps were warming and partly cloudy skies were forecasted.

In the mere 300+ miles across northern Nebraska the highways are excellent and the local constabulary is very courteous when handing our warning tickets for excessive speed.  If it says 65 mph, drive 65 mph.  Also, the small towns along the route all have a constable.

After a good night’s sleep it was off to the lake by 8 a.m.  We stopped at the Merritt Trading Post and they helped with a park permit.  To use the good boat ramps you need a Nebraska Park Permit.  You can buy one for the day or get a yearly permit depending on how much you intend to fish the state.  They also have some really good maps that help you find your way around on the lake.  I was surprised when the recommendation was to fish in 4 to 7 feet of water.  For me that is pretty shallow compared to the other lakes I have fished in my lifetime at this time of the year.  A slip bobber with a leech was producing results for the fishermen.  Working the shore line with a spinner and leech was also recommended.

The boat ramp was excellent and the whole area was paved.  There was also a fish cleaning station. A modern no flush restroom was also available.

We launched and headed straight toward the dam.  We were told to fish the arm of the lake northwest from the dam face.  This was the arm of the lake that had been the most productive.  Pam started out with a red and white spinner, and I used a chartreuse.  The wind was not a factor and we easily worked along the shoreline from 5 to 10 feet of water.  The lake is like no other that I have fished over the decades.  It is relatively flat close to the shore gradually dropping off  to around 7 feet and then it plunges right down to 20 to 30 feet in the arm we were fishing.

We both were getting soft hits, but the fish were not aggressive and taking a hold of the lure.  All we did initially was feed them our leeches.  Rather than setting a hook, when I felt the tap and the line started to tighten up, I counted to five to give the fish time to get the leech in its gullet. That produced a lot of snags. On this lake, Nebraska allows you 4 walleye per license per day and three have to be 18 inches or longer.  Only one can be over 22 inches and you are allowed to take one in the 15 to 18 inch range.  Pam and I both picked up fish less than 15 inch and they were promptly thrown back.  We worked up each side of the arm of the lake and were not having great luck, but we each managed to pick up a fish bigger than 18 inches.

Decades ago I fished with a man from northern Minnesota.  He was always glassing (using binoculars) the other fishermen.  He called them the competition.  It was time to study a little so besides fishing, we began studying the competition just to see if they were pulling in fish.  We did not see one boat land anything.

We were also after Northern Pike.  The lake and region is known for big Northerns, but we did not have a hit.  When the Y bones are removed you have a great eating fish.  When fishing with a native guide decades ago, he ate the northern at shore lunch while I ate the walleye.  Follow this link for a good explanation on how to get the bones out.

By now it was mid afternoon, and there had not been any cloud cover all day, so we were beginning to burn a  little.  We each picked up a fish, folded our tent for the day, and headed to shore.  This was a really good day even though we did not slaughter the fish.  We caught some really quality ones and it was our first time on the lake.

Walleye with Garlic and Wine Sauce

Season both sides of the walleye with salt and freshly ground black pepper. Coat both sides of the walleye fillet with flour. Heat the butter in a medium nonstick skillet over medium-high heat and cook the walleye on one side for 2 to 3 minutes, or until golden. Turn the fillets over and cook until fish is opaque and cooked through. Remove to a plate and keep warm. Add the garlic, sliced mushrooms and diced tomatoes to the fish pan and cook until mushrooms are golden and most of the liquid has evaporated. Add the bouillon, wine and lemon pepper and simmer until thickened and reduced. Salt and pepper to taste. Serve over linguine and top with the pan sauce.  Enjoy a Cosmo or a Vodka Martini before dinner, and then finish off the wine with the meal. .  Makes 2 servings.