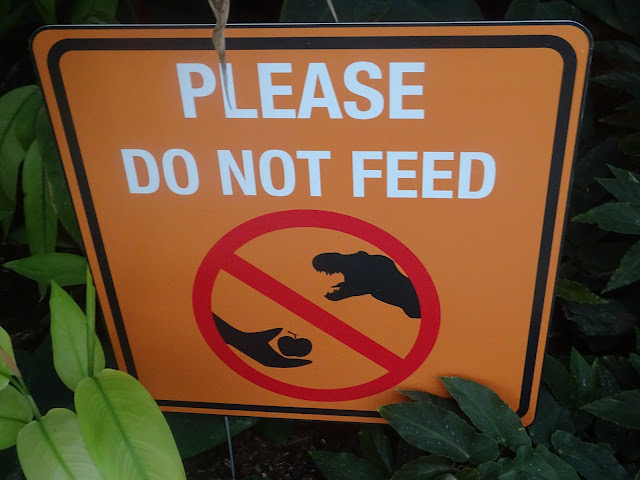 I have some friends that were asking me  about a new rifle scope I bought that was not needed.  “How do you get away with that stuff?”  The answers is simple.  My wife likes to go to faraway places and we make sure we do a trip once or twice a year.  The second thing is she likes flowers and the botanical gardens at Lauritzen is one her favorite places to visit. If she wants to go to the gardens, dropping whatever I am doing is the right thing to do.  After all, I hunt and fish when and where I want and buy all that equipment that is not really needed.

The gardens are a living museum of unique four season plant displays maintained to the highest standards of environmental stewardship.  A visit is an escape to an urban oasis of beauty and tranquility.  The gardens are a sanctuary in the heart of the city.

When we got home from S.E. Asia, the display had just started.  It took us almost a week and a half to get back to central standard time in Iowa from being on the opposite side of the planet.  Then the heavy snows rolled in with severe cold.  We hunkered down.  When the skies cleared and the weather turned decent, over to Lauritzen Gardens we went to see the display.

Dinosaur UpROAR offered a realistic glimpse into the prehistoric world, allowing visitors to experience what life was like millions of years ago when dinosaurs roamed the earth.  The indoor exhibit features 20 life-sized installations positioned throughout the garden. Massive creations appeared right at home nestled among plants that have survived through the ages and jungle-like landscapes.

Nebraska was not a breezy prairie dotted with grazing bison during the Cretaceous Period.  It was a steamy tropical forest at the edge of an ocean swarming with Plesiosaurs-the seagoing equivalent of dinosaurs (the meat eating kind).

Most of the plant fossils on display date back to the Cretaceous Period when what is today Nebraska was almost entirely covered by an inland sea that stretched from the Gulf of Mexico to the Arctic Ocean. 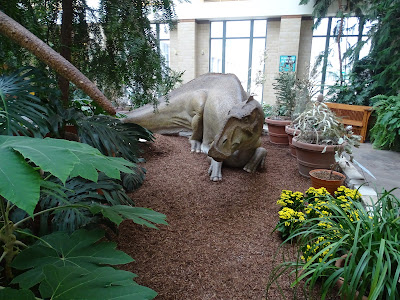 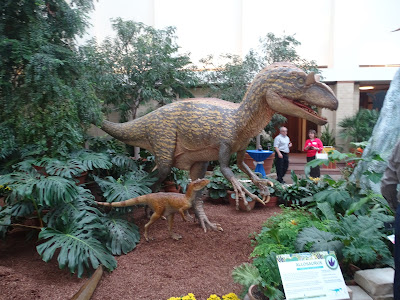 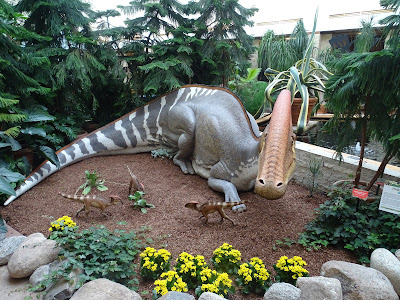 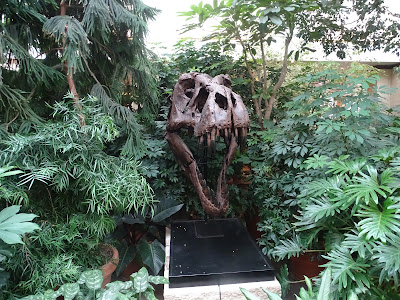 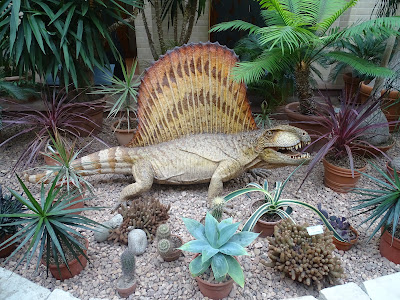 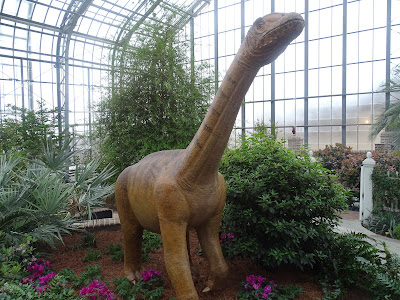 Back in the time of dinosaurs, you were basically a plant eater or you ate plant eaters.  Then as now, plants were the foundation of life on Earth. Nebraska is famous in the world of paleobotany(the study of ancient plant life) for some major fossil discoveries.  The most important of these have come from the Rose Creek area in shale and sandstone rocks of the Dakota Group. The majority of the Rose Creek fossils are imprints of leaves, many so beautifully preserved that the network of veins is still clearly evident.  The fossils are on loan from the University of Nebraska State Museum. 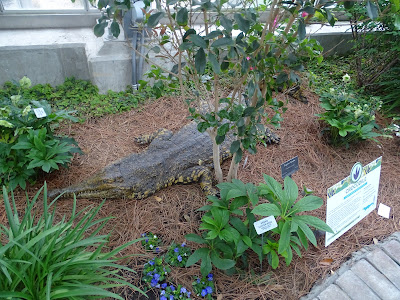 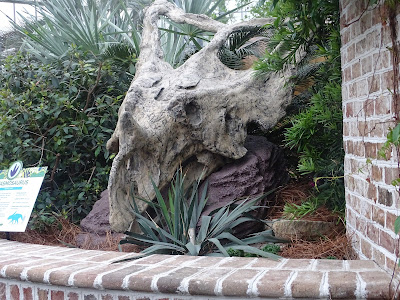 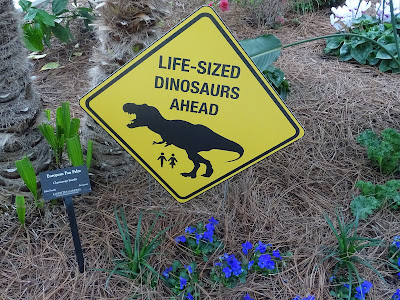 Watch out for the dinosaurs ahead as they may be hungry. 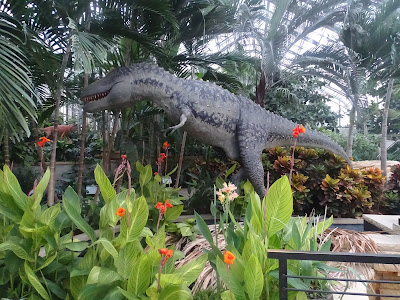 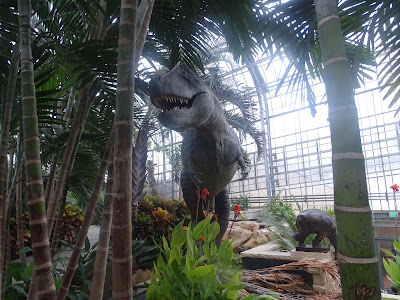 The king of meat eaters, T-Rex. 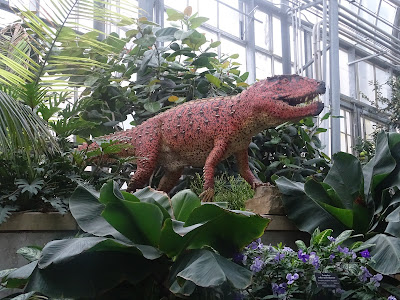 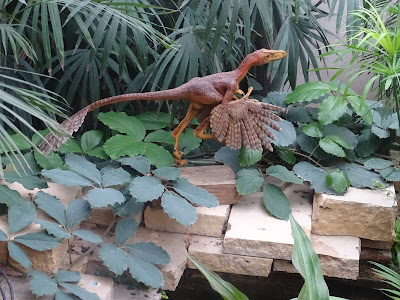 Rose Creek is world-famous among paleobotanists for the flower fossils discovered there.  The tissues of flowers are more delicate than leaves or stems, and much rarer in the fossil record than other plant parts. 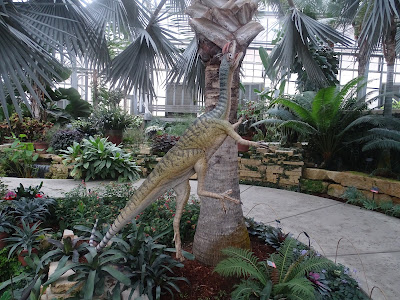 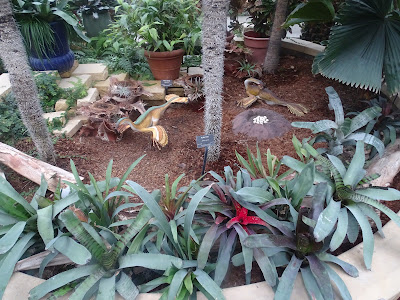 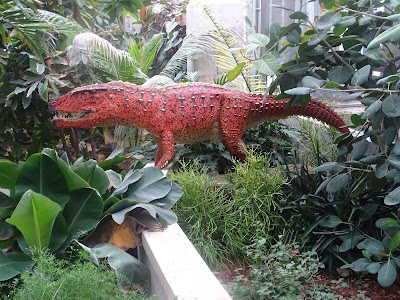 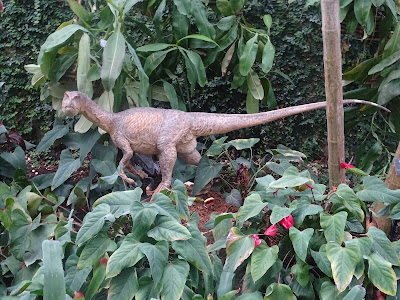 Wow, this was time well spent after the winter everyone in our area just went through.  It was so refreshing to see the green plants, fossils, and of course the dinosaur displays.

Turkey season is right around the corner and talking with a landowner where I hunt, he has seen some big boys.  It is time to smell some gunpowder.

My book is a quick read for entertainment and enjoyment.  Plus you find out how I did it.